Star Ascension has been funded on Kickstarter!

[Updated March 14th, 2019] Star Ascension is the new gritty science fiction roleplaying game using the Open D6 System! Our Quick Start is available on DriveThruRPG and we’ve been funded on Kickstarter here.  The entire project is still in development. The Recruit Edition for beginners to the genre will be released first followed by the Core Rulebook. The Recruit Edition comprises our 100 page beginner’s set of rules and the Core Rulebook is our comprehensive 320 rulebook including advanced rules! 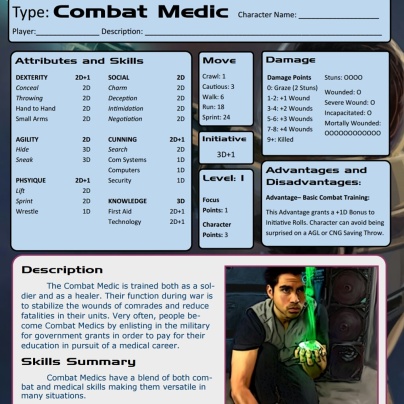 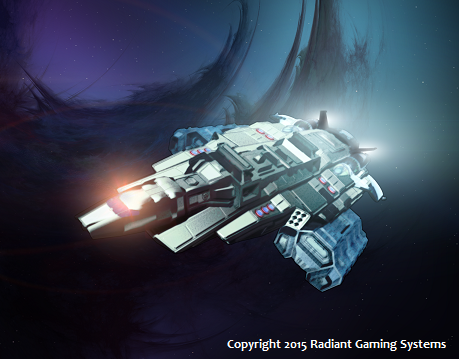 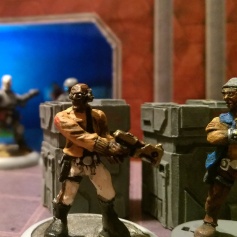